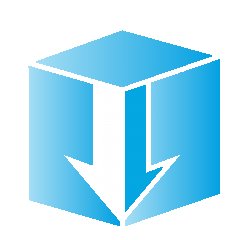 The swamps in Minecraft have always needed a major update, the SwampPLUS addon changes all that by adding new structures, mobs, items, and blocks to make the swamps feel more alive.

The swamp landscape can be a boring place but now has some things to spice it up a bit. This add-on introduces lots of exciting features for the swamps including swamp boats, new Mobs, new biomes, and more. Let's go over some of the new features now!

That is all that I have added in this new update and these all work on any bedrock version. Please let me know what you think of these and hope you all enjoy this!

Honey Client | The best MCPE Client out there